Recently, Xinhua News Agency interviewed Mr. Yang Jian, the chairman of Lanzhou Guangtong New Energy Automobile Co.,Ltd. In the interview, when mentioned his great-grandfather and grandfather, Mr. Yang Jian said that the greatest influence of our previous Zhuoni chief officer on future generations is the feelings of family and nation. 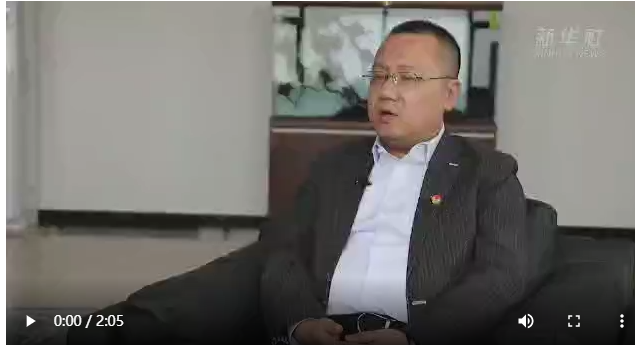 The greatest entrepreneur always makes contributions to the nation and people. Under the leadership of Mr. Yang Jian, Lanzhou Guangtong grows step by step. Lanzhou Guangtong will bear the mission of contributing to the society and benefiting the people, unswervingly pay for the land under the foot, and will go all out to return a clear water and sky to the people with the power of new energy. 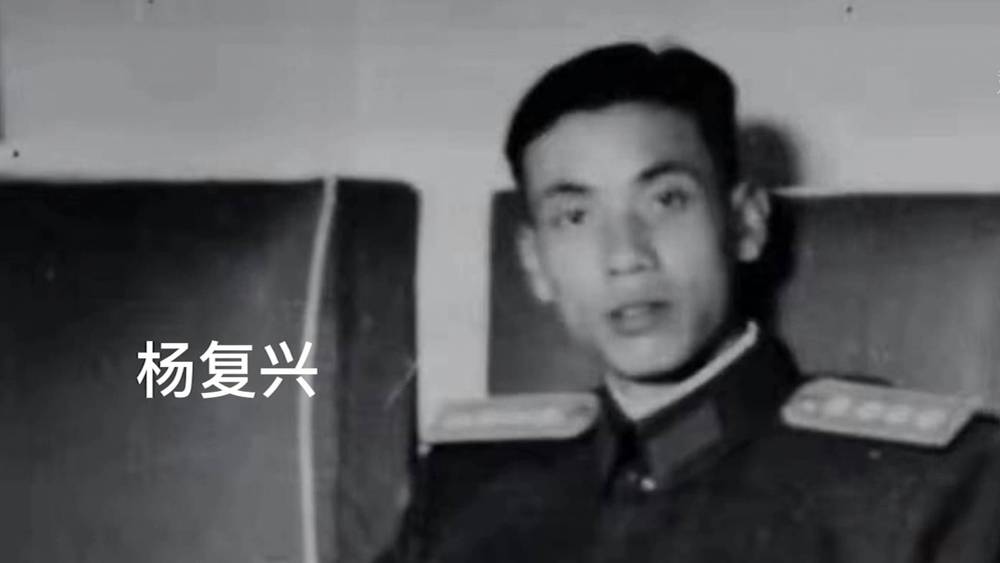 Yang Fuxing is the 20th chief officer in Zhuoni County, whose ancestor was appointed as the chief officer of Zhuoni County by Emperor Yongle of the Ming Dynasty, to govern a large area in the Han-Tibetan border area in southwest of Gansu Province.